HockeyMarkets.com team ROI is a measure of how overrated or underrated an NHL team is relative to market expectations. Using sportsbook lines and theoretical betting units of $100, team ROI shows the average per-game return for each squad. Teams that have a negative number are underperforming, teams that have a positive number are exceeding expectations, and teams floating around the $0 mark are about where we thought they’d be.Some of these are going to make sense and others are going to seem counter-intuitive, because we’re talking about some really good teams here. The point isn’t to determine which teams met high expectations, however, it’s to determine where teams are based on relative expectations. OK? So let’s get to the five most underrated teams.

The Rangers continue to surprise, despite not seeing any kind of insane goaltending sure (though it’s probably better than we expected). Could it have been a case of the market thinking they were worse than they were, or more a matter of luck? Considering their possession numbers are absolute trash and their No. 1 goalie is 37 years old, this is one team I’m looking at for a decent correction in the second half.

Possession-wise, the Islanders are one of the worst teams in the league. In terms of actual goal differential, they’re at least above water at +12. Their shooting percentage isn’t out of whack at all. As is often the case, it’s likely a situation of goaltenders stealing games for them. Semyon Varlamov and Thomas Greiss are at .924 and .919, respectively, and both are around .915 guys for their career. They’ve combined for close to 17 GSAA while splitting games almost evenly. If there’s any slippage there, I think you’ll see some in the standings.

Despite the fact that they’re a recent Stanley Cup winner, have the biggest goal-scoring name in the game and have pretty decent underlying numnbers,  the Capitals continue to fly below the radar, value-wise. One of the main reasons? They’re by far the best road squad in the league in a league where home ice advantage is already overrated from a betting value perspective. There will likely be some small corrections along the way, but unlike teams like the Islanders or Rangers, who are relying on either strong goaltending or luck, the Caps deserve to be here. 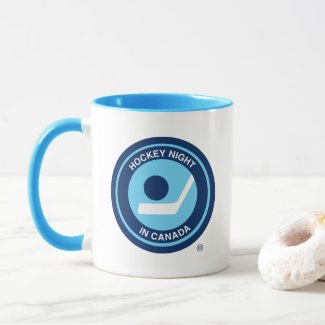